COMMUNICATIONS & CREATIVE DIRECTOR, OSEGUERA 2020
US CONGRESSIONAL CAMPAIGN
The Oseguera 2020 US Congressional Campaign brought me on-board their scrappy team as Communications & Creative Director overseeing all public-facing initiatives with a focus on media outreach, creative direction, and content production. By election day, the contest for the 8th Congressional District of NJ was one of only three must-watch races in the state.
Hector Oseguera is a 32 year old anti-money laundering attorney who gave the boss of a notorious political machine his first major challenge in 14 years. Understaffed and underfunded, we leaned into an aggressive communications strategy that relied on a steady stream of social media content.
This strategy lead to a 10x increase in Twitter followers as well as coverage in the New York Times, NPR, Politico, Hot 97, The Intercept, TYT, and many others.
Below are some examples of the creative assets I created for the campaign.
VIDEO CONTENT
Hector's social media videos were designed to be information heavy, yet still quick and easy to film and edit – in order to maximize production.
The creative direction strategically mimicked the familiar feel of a social media news outlet while still uniquely branded as an Oseguera campaign original production. Videos were edited to catch a social media viewer's attention within 3 seconds by focusing on recognizable landmarks, names, and hot-button issues. They were also optimized for sharing, specifically on Instagram.
OFFICIAL CAMPAIGN VIDEO
In collaboration with production company Rebellion NYC, I co-wrote the script and provided video footage for Hector's official campaign video that resulted in 200,000 views across Twitter, Facebook, and Instagram.
GRAPHIC DESIGN
Social media graphics were designed to be punchy, simple, and informative. Facts, figures, and issues were presented in an easily digestible (and shareable) way. 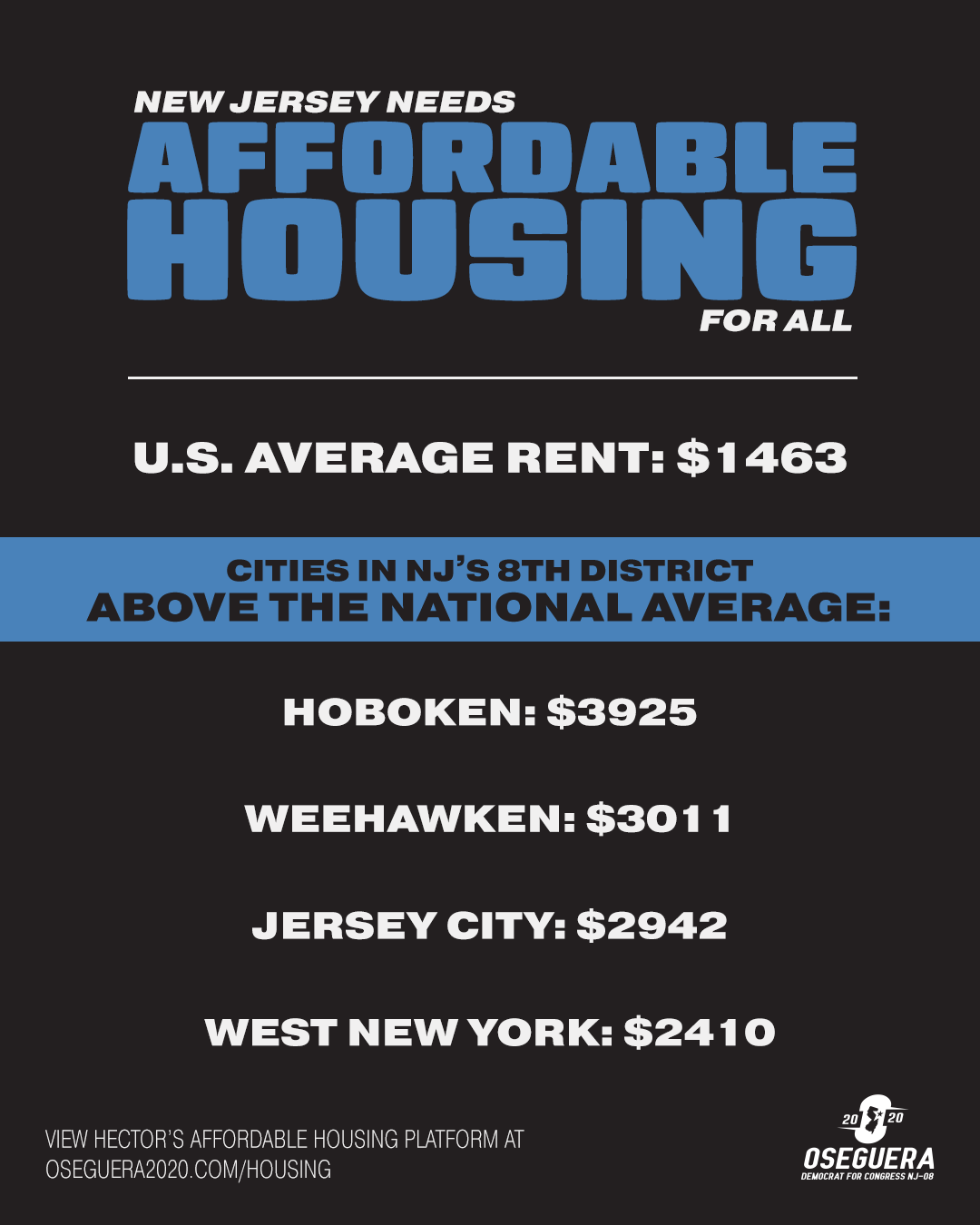 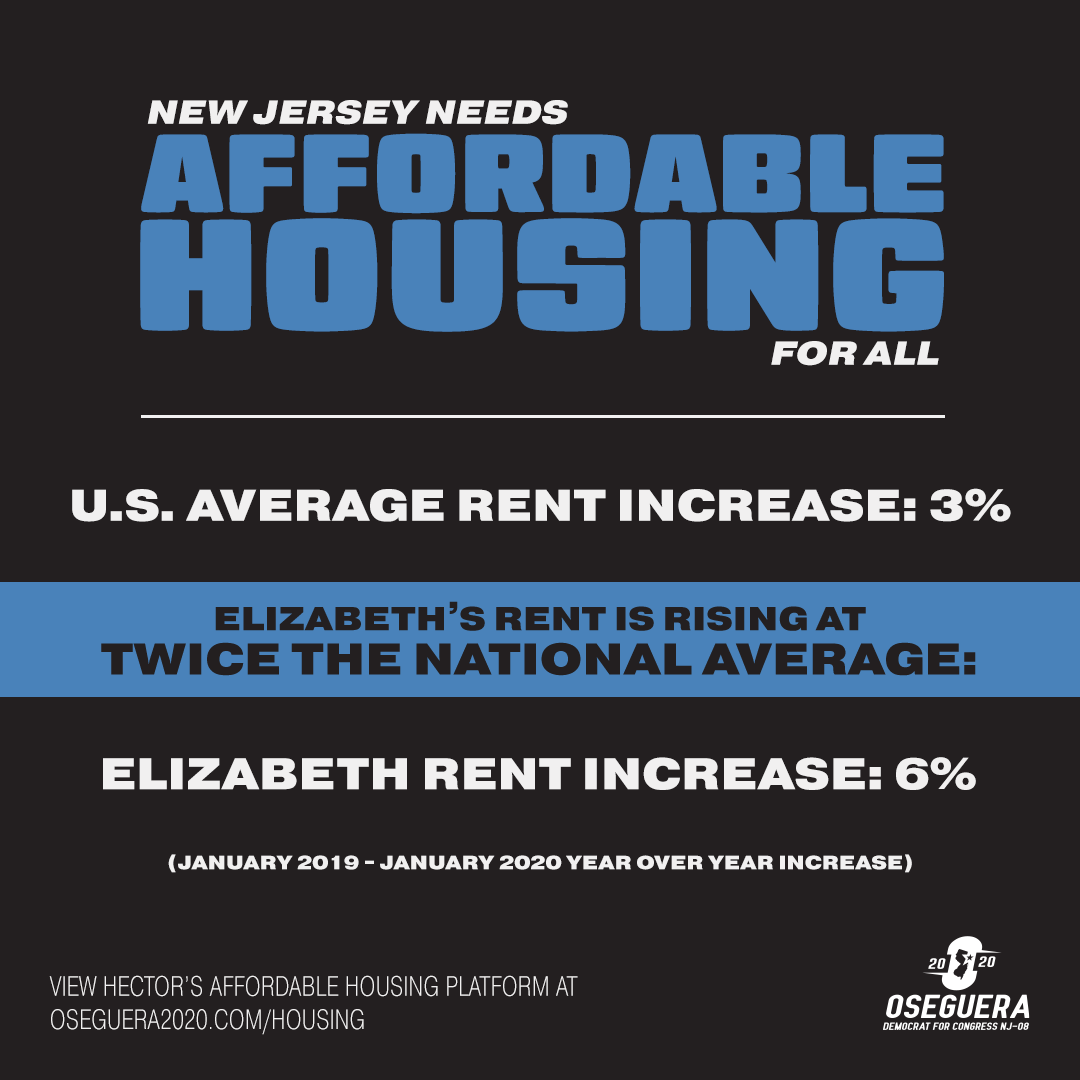 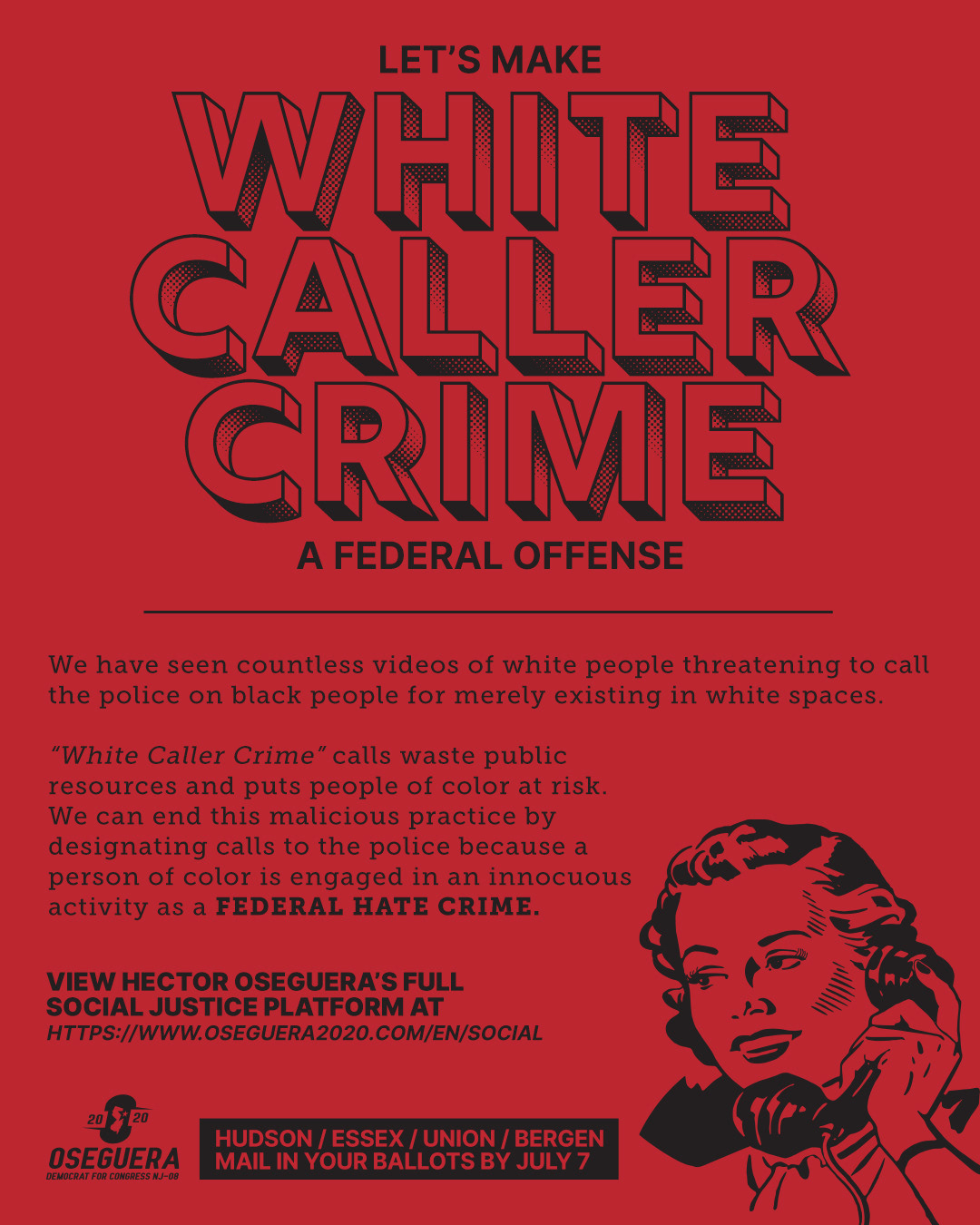 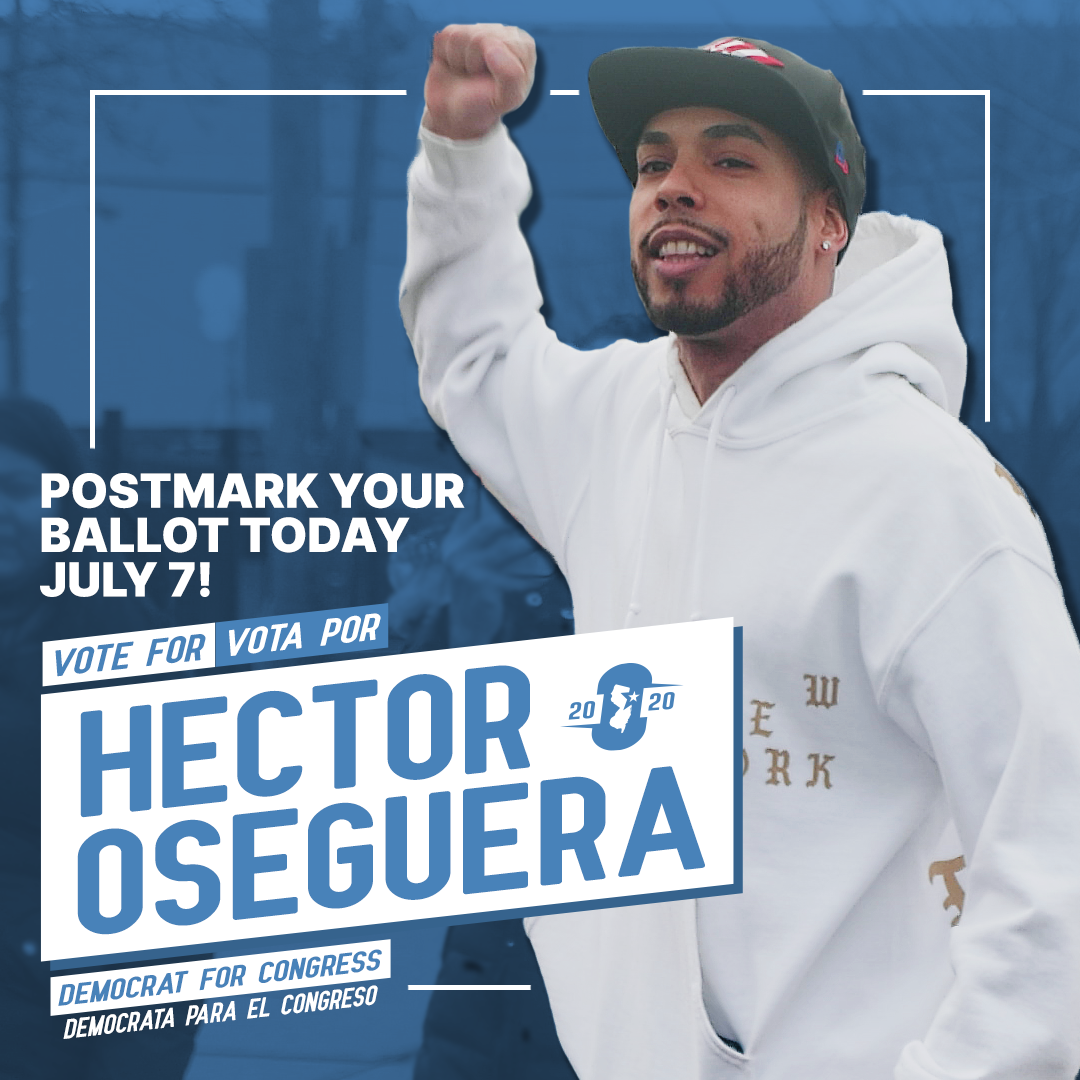 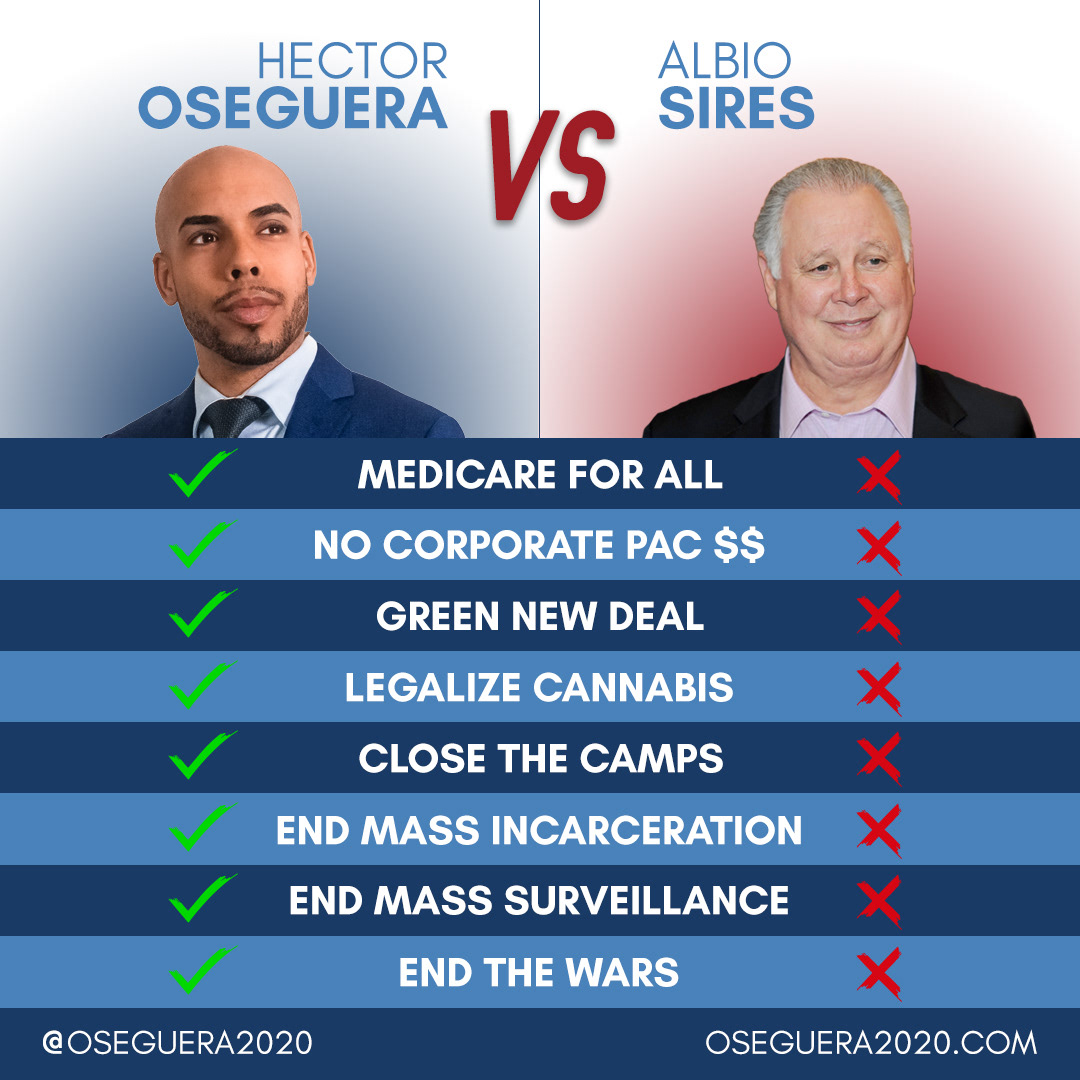 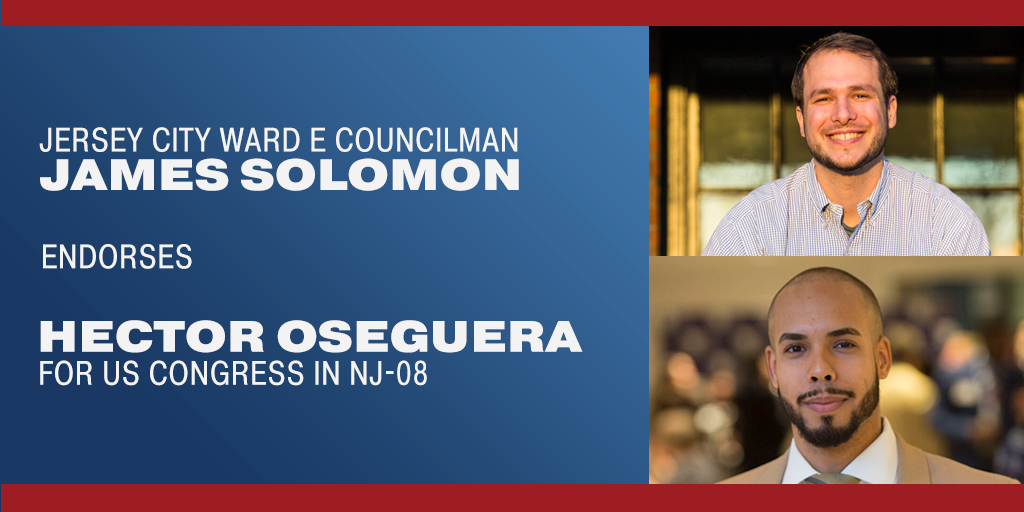 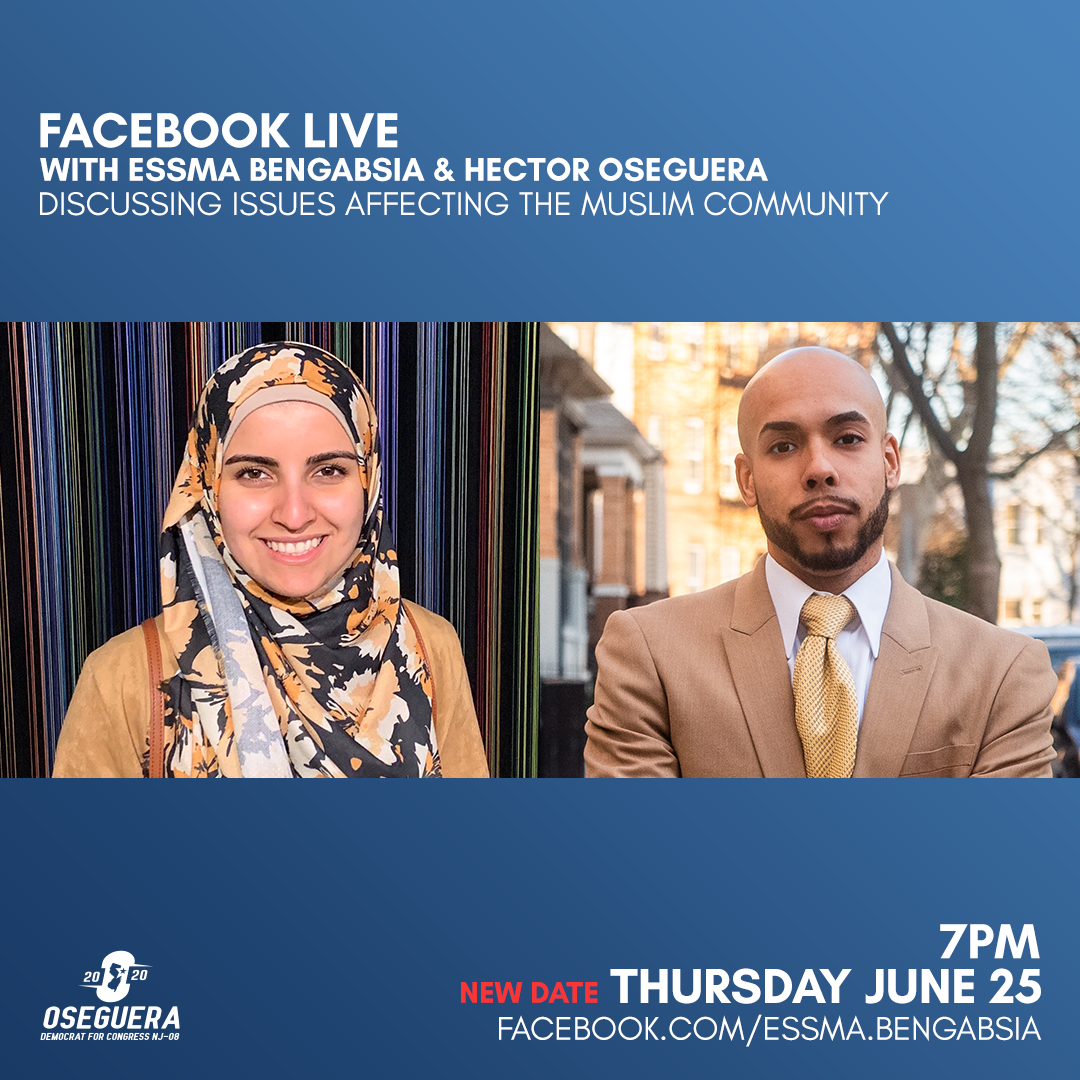 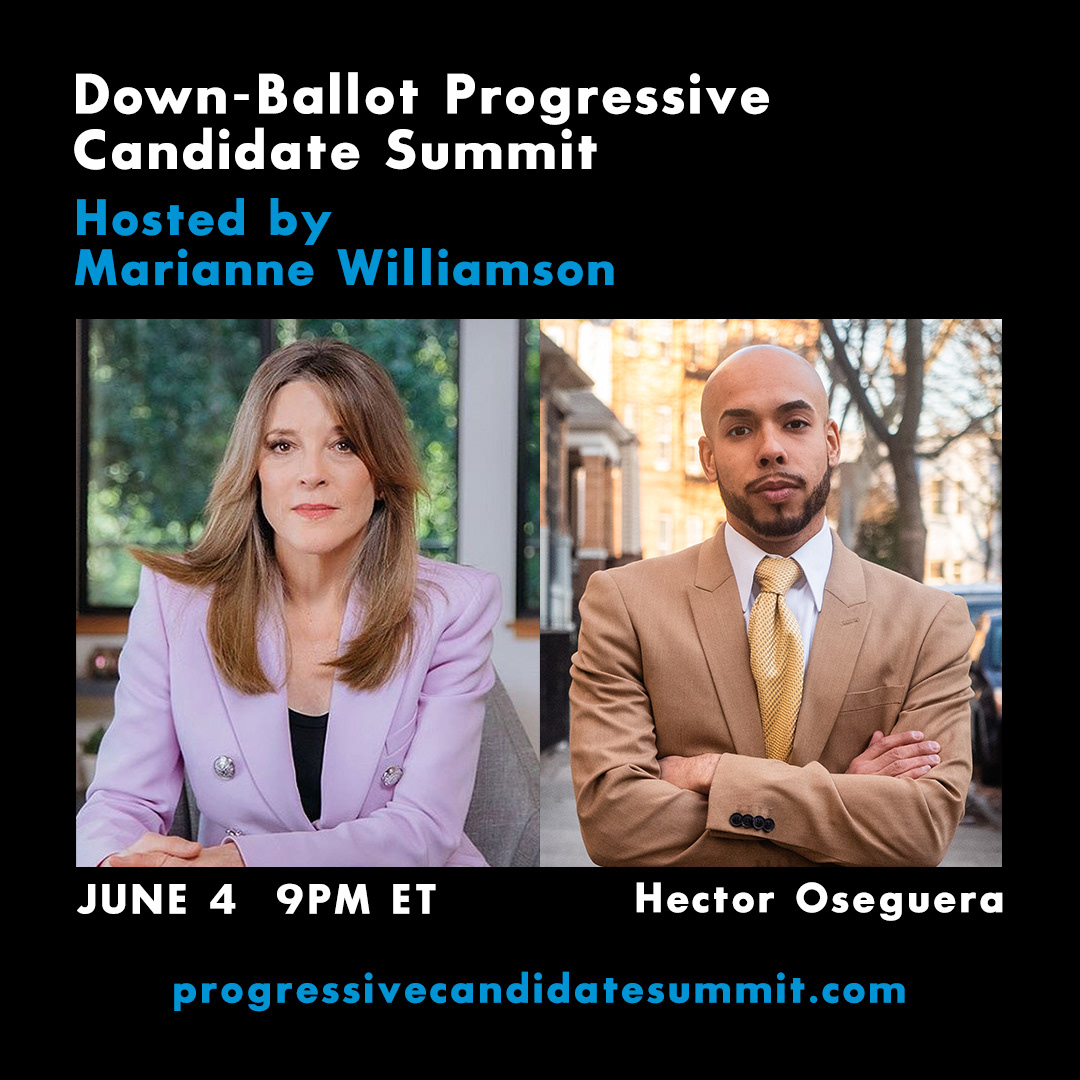 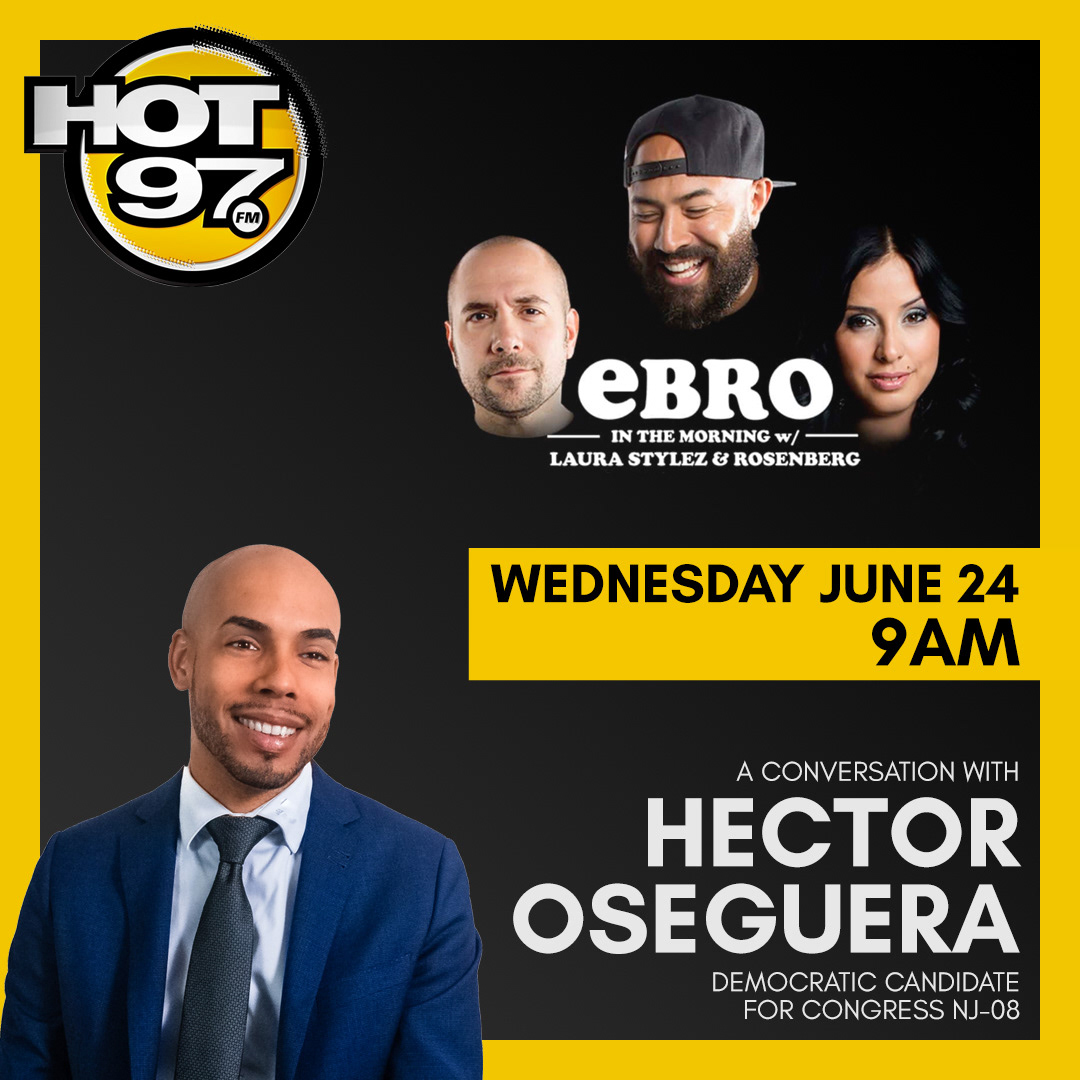